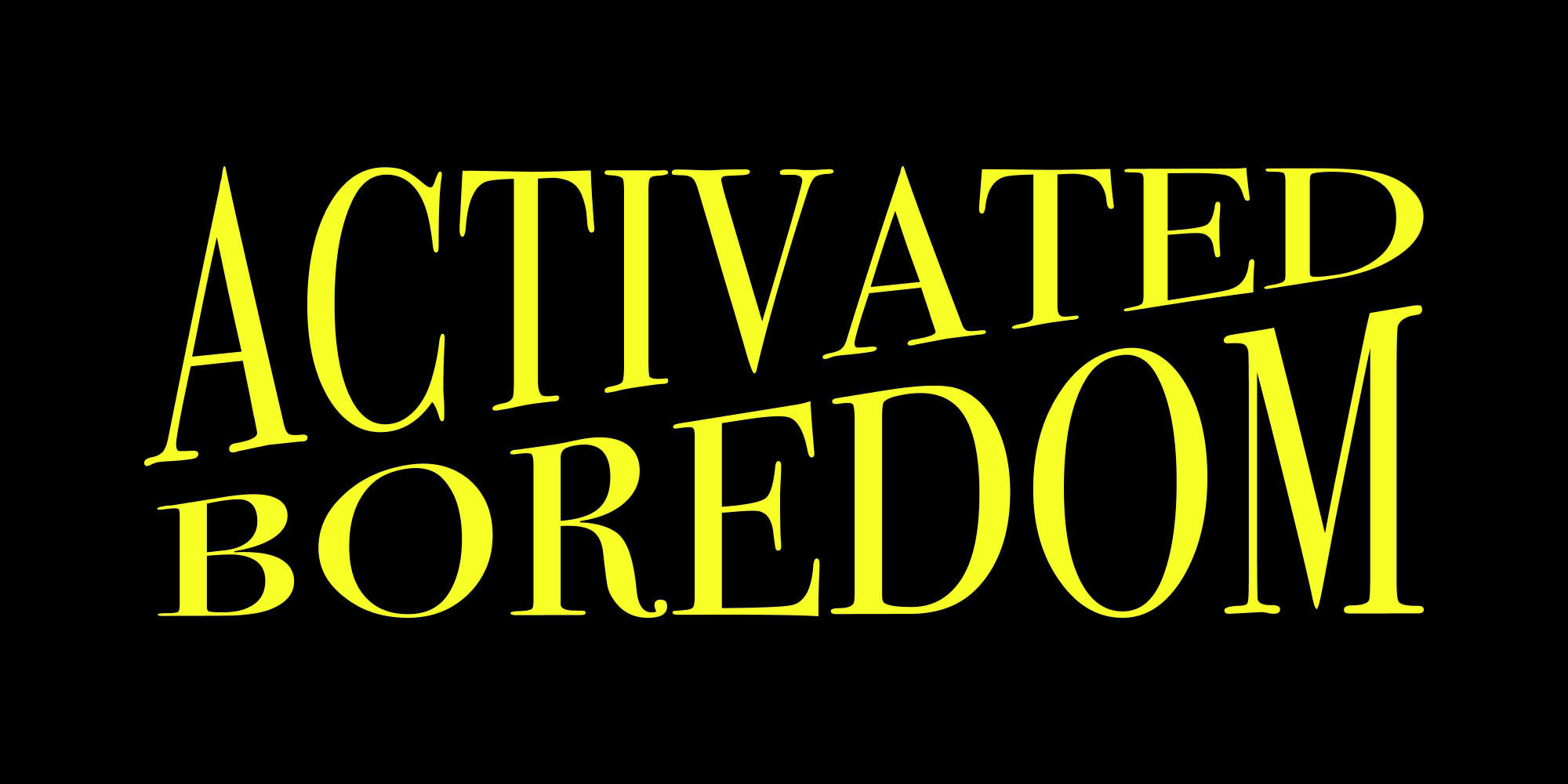 Activated Boredom is a report investigating how younger generations are reappraising the physical world through a digitally native lens.

The report marked the official launch of KNFP, a creative consultancy co-founded with Kimberly Roberts in 2020.
‍
Excerpt below. Full text on KNFP.WORLD‍

Chapter 1 – PARTY AT THE ATM
‍
The teens were back. Actually, some of them had never left.

For weeks now, there had been a constant stream of bodies congregating on the sidewalks below my third floor apartment. I honestly couldn’t recall what stood there before they showed up. Had it been a storefront? A food truck? An encampment of homeless tents?

This group had an unfamiliar flavor to it, unlike youth as I knew it. Up close, who knew who these kids were, but there was a strange aura about them as a whole. A handful of references come to mind when I try to place its novelty on some kind of cultural continuum: a line funneling into a Boba Guys, for instance, or the quilt of protesters and pizza boxes draped over Zuccotti Park for that void of time in 2011. Or maybe this scene’s closest relative is actually a skatepark, where man-made infrastructure dies in the hands of the city and is reborn at the feet of little thrashers. Maybe the crowd is a remix of all of the above, churning out something entirely new. Fandom, solidarity, tribalism, nesting — it’s all sort of there.

Whoever they were, there was one thing bringing them together, at least in a material sense.

They were here for the ATM. 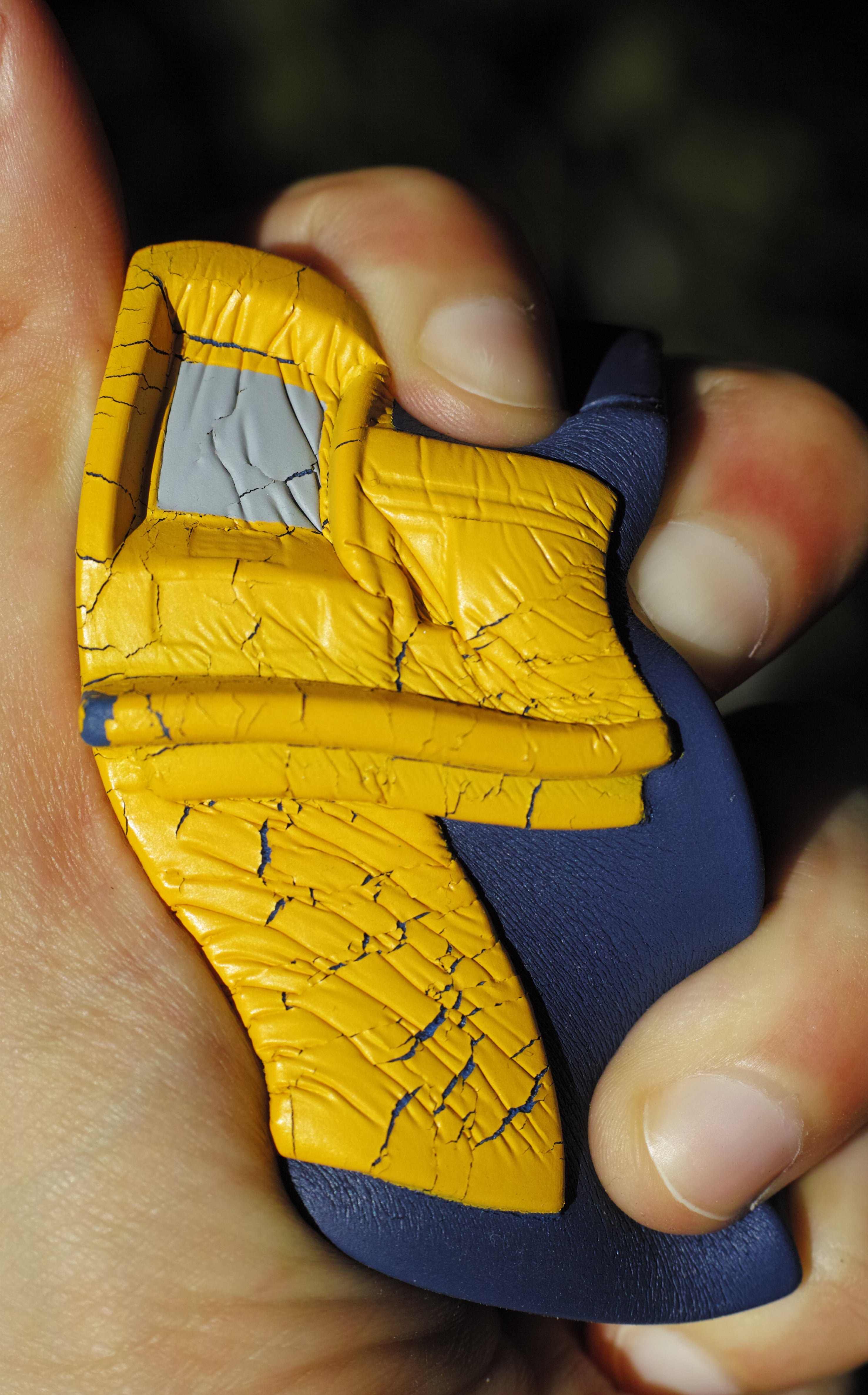 A group of three young friends take out their debit cards, now that they’ve finally made their way to the front of the crowd formed around the ATM. The machine stands there like a monolith — sometimes blending in with the crowd, sometimes radiating its singular, magnetic presence. The friends don’t form a line to the machine, necessarily, but casually hover around the screen. One by one, they make a transaction. It’s almost a collaborative effort, like taking turns reaching into the chip bag, fingers getting greasier and greasier. Must be Salt and Vinegar.

One of them gets out a twenty dollar bill, content. There’s a message on it, inscribed in black Sharpie. Maybe they’re coordinates. It’s always different. The second friend gets a hundred. They all laugh as the crisp bill pokes out of the money slit, like a tongue caught in a grin.

Finally, the third teen takes her turn. She loves the way the rubber buttons feel: awkward to the touch, wiggly like a loose tooth. English, Withdrawal, Checking Account, No Balance, a twenty. The machine churns as if saying “Hello, I understand,” inhales, exhales and out comes the bill. She pockets the twenty and then, to her delight more than to her surprise, an extra one dollar bill comes out, just as crisp.

“Whoa, you got one,” her friend blurts. “Never happened to me before.”

“Yeah, me neither,” the other friend chimes in.

They all look at the machine, which is potentially older than they are. Suddenly, another teen emerges from the crowd and asks the three of them if they’re still using the ATM. They all take a respectful step aside, giving him some space. He inserts his card and waits.

“The New York Times wrote about us,” she announces.

“What do you mean, us?” A friend responds.

“This,” she continues and looks around them. “Going to the ATM. It was a ‘You’ll never guess what Gen Z is obsessed with now’ kind of thing”

“Wow,” the boy at the ATM interjects, without turning his attention from the screen. “That’s so boring.” 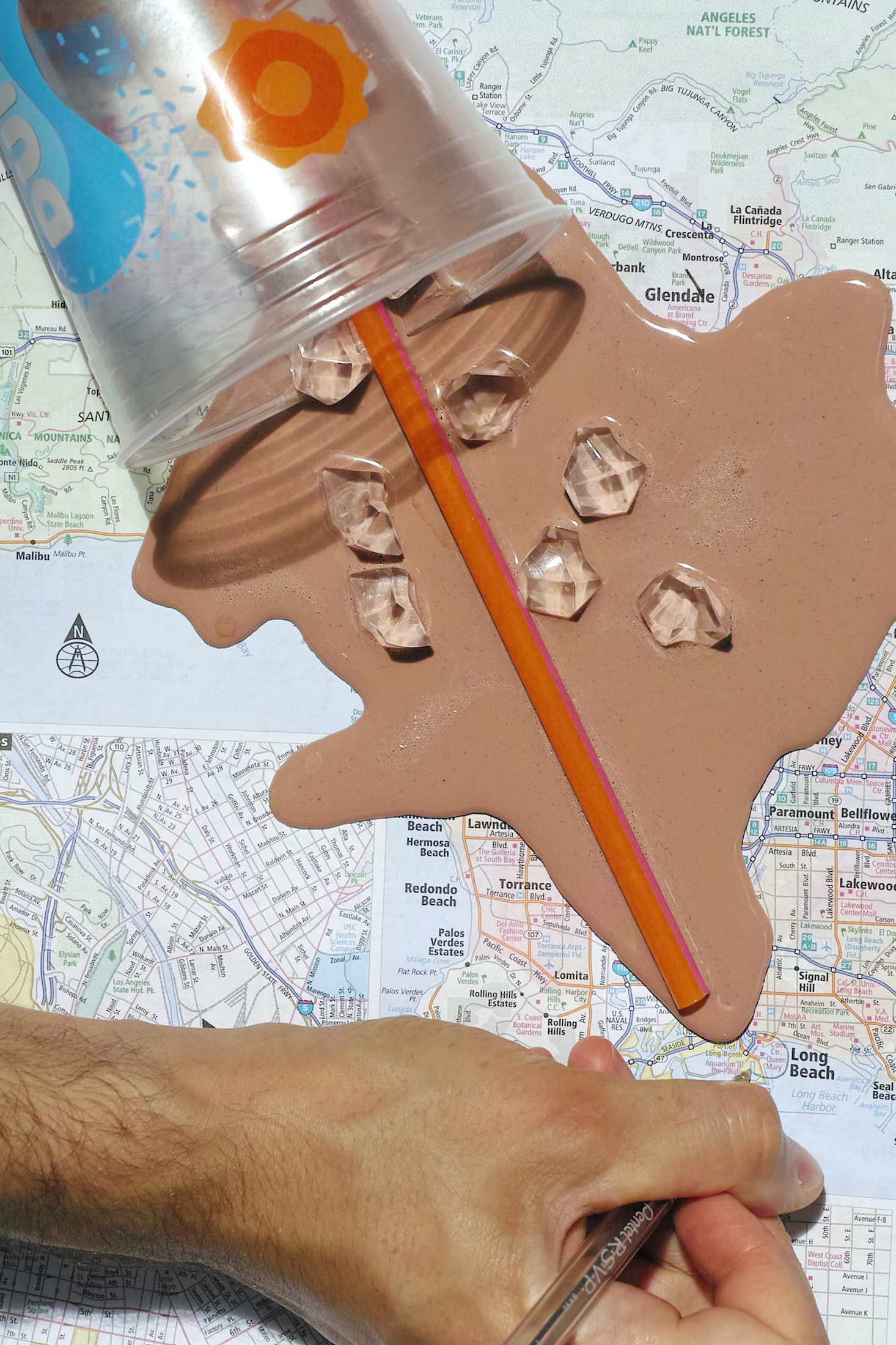 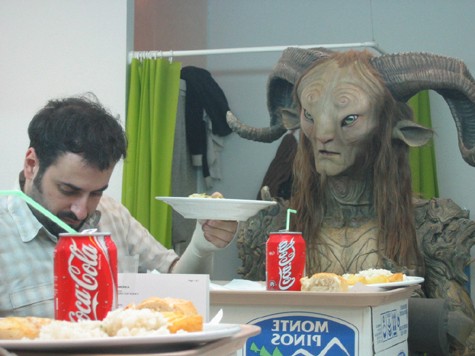 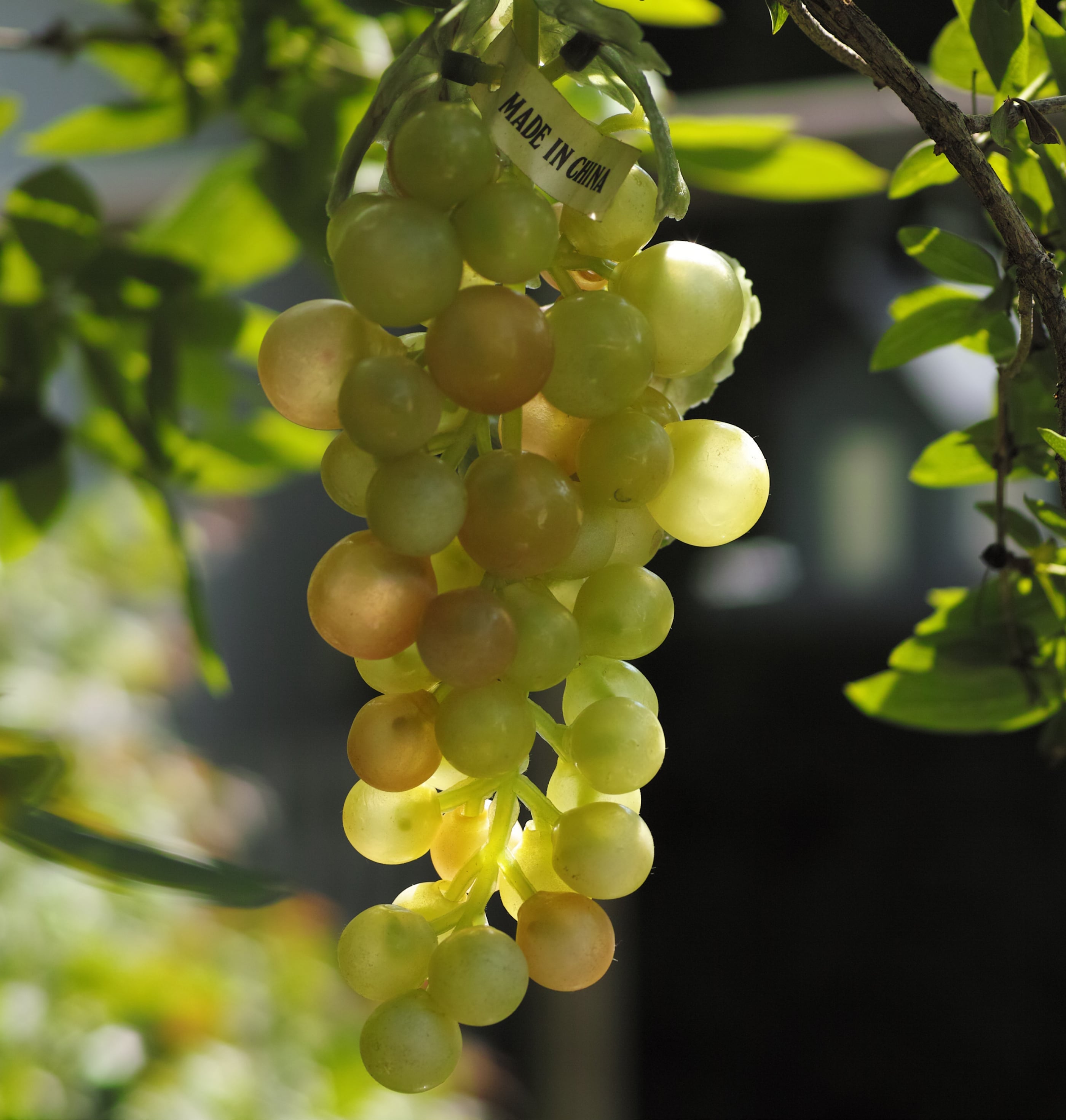 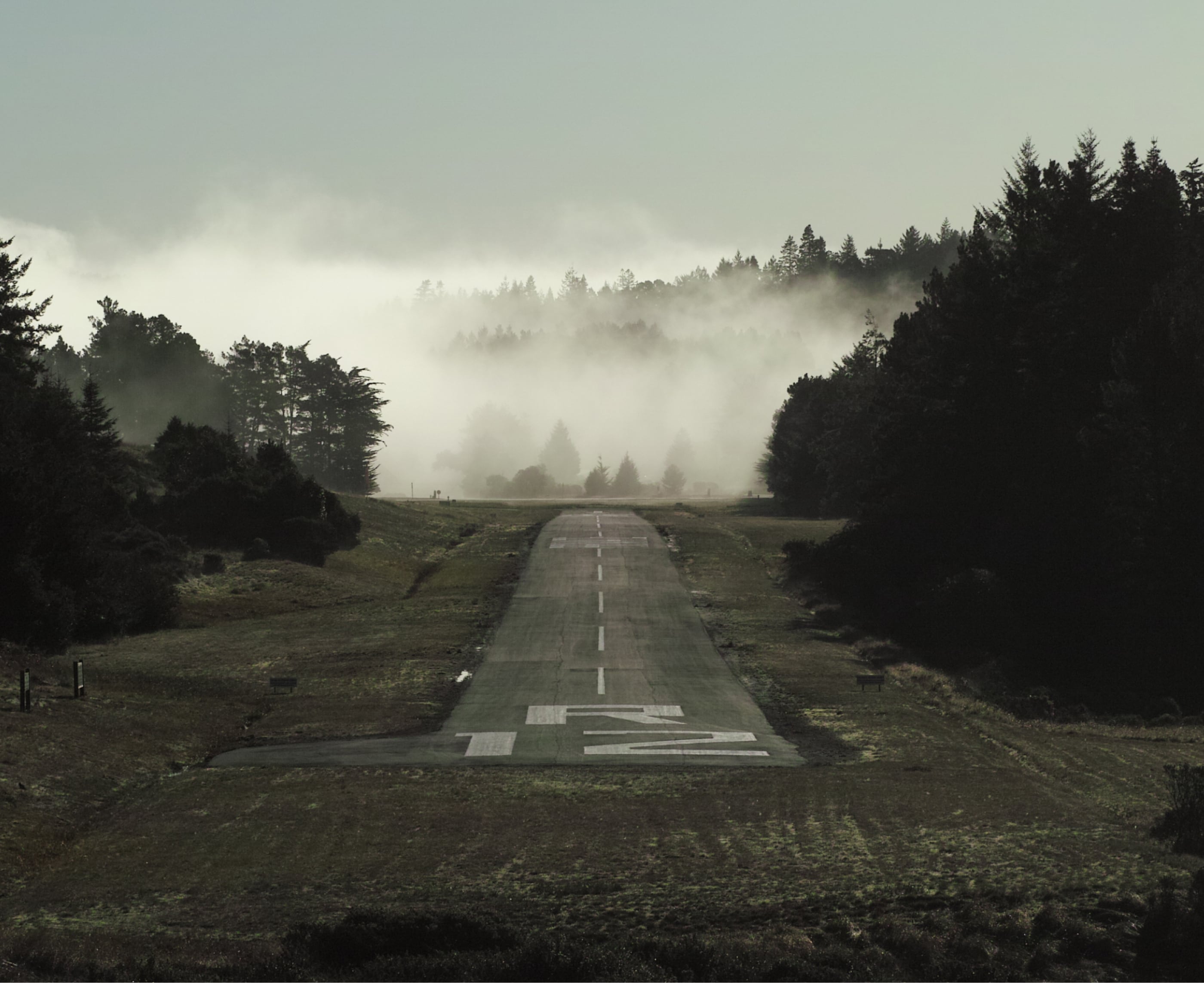 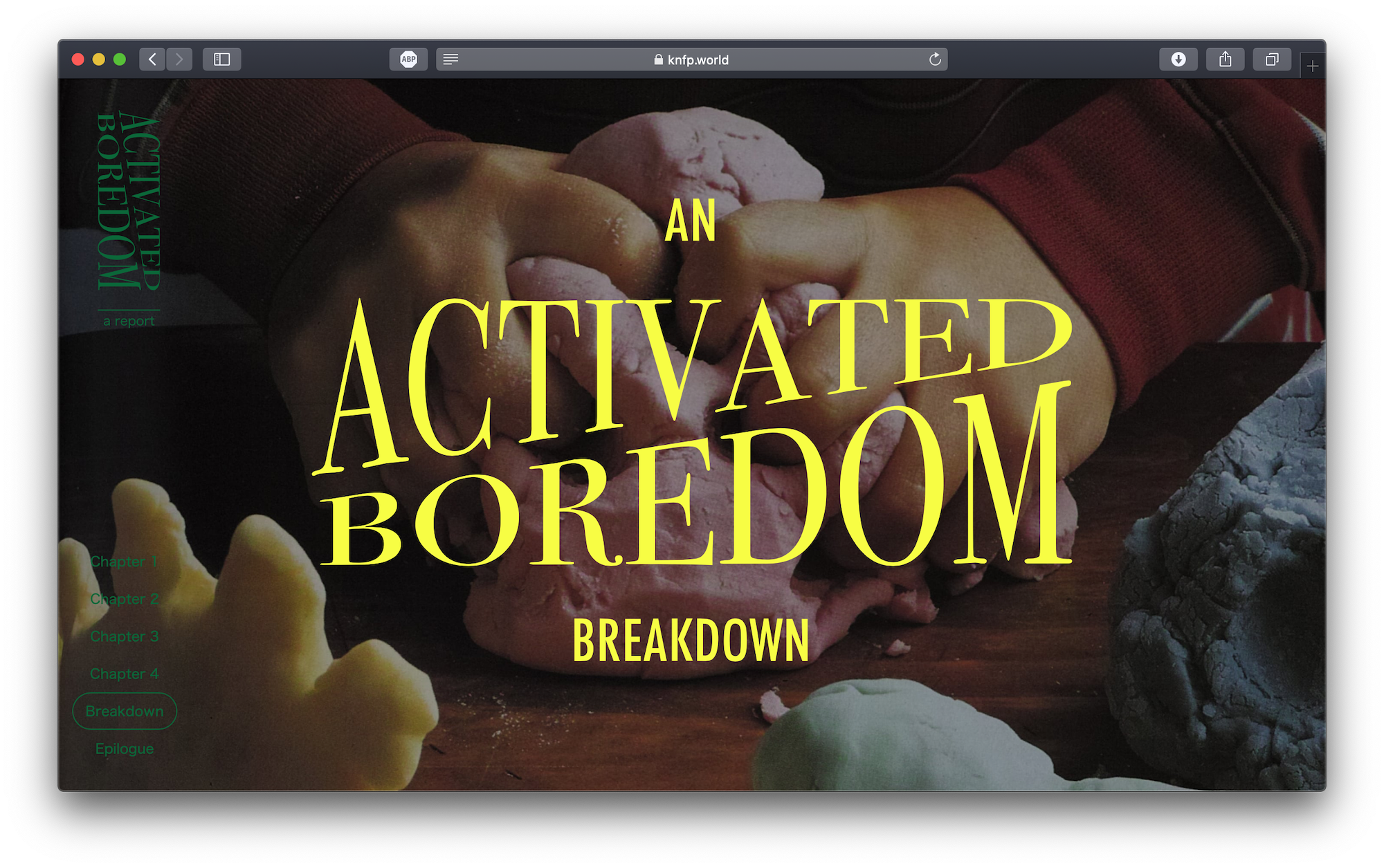 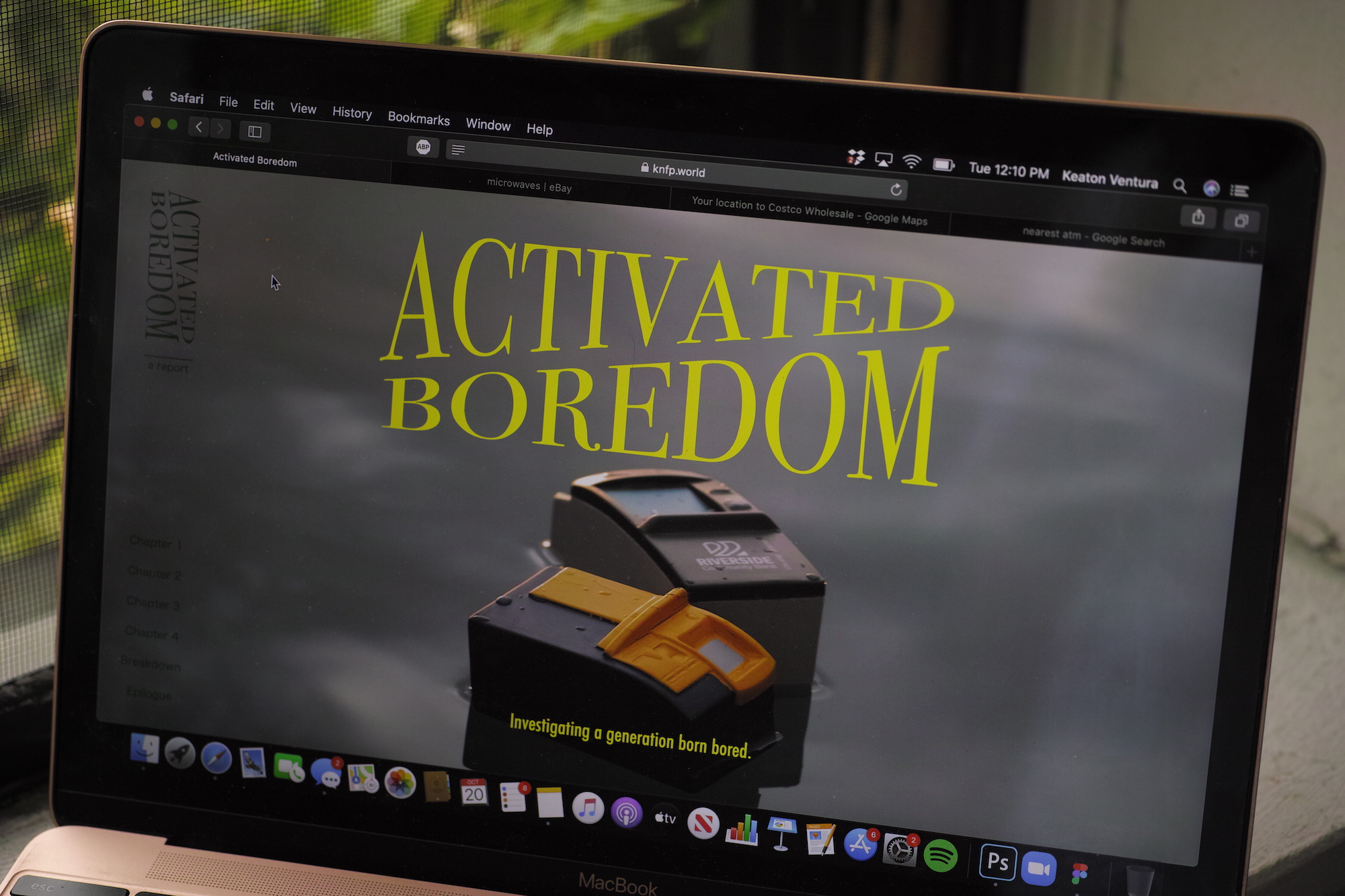