Lapka created beautifully designed devices that connect to your phone to measure, collect and analyze the hidden qualities of your surroundings. Devices included electromagnetic fields and radiation sensors, a probe to test how organic your produce is, and a breathalyzer.

I created the character Jordana, the voice of the company, and developed that voice through outlets such as video promos, marketing campaigns, product copy, user manuals and social media strategy.

The company was acquired by Airbnb in 2015. 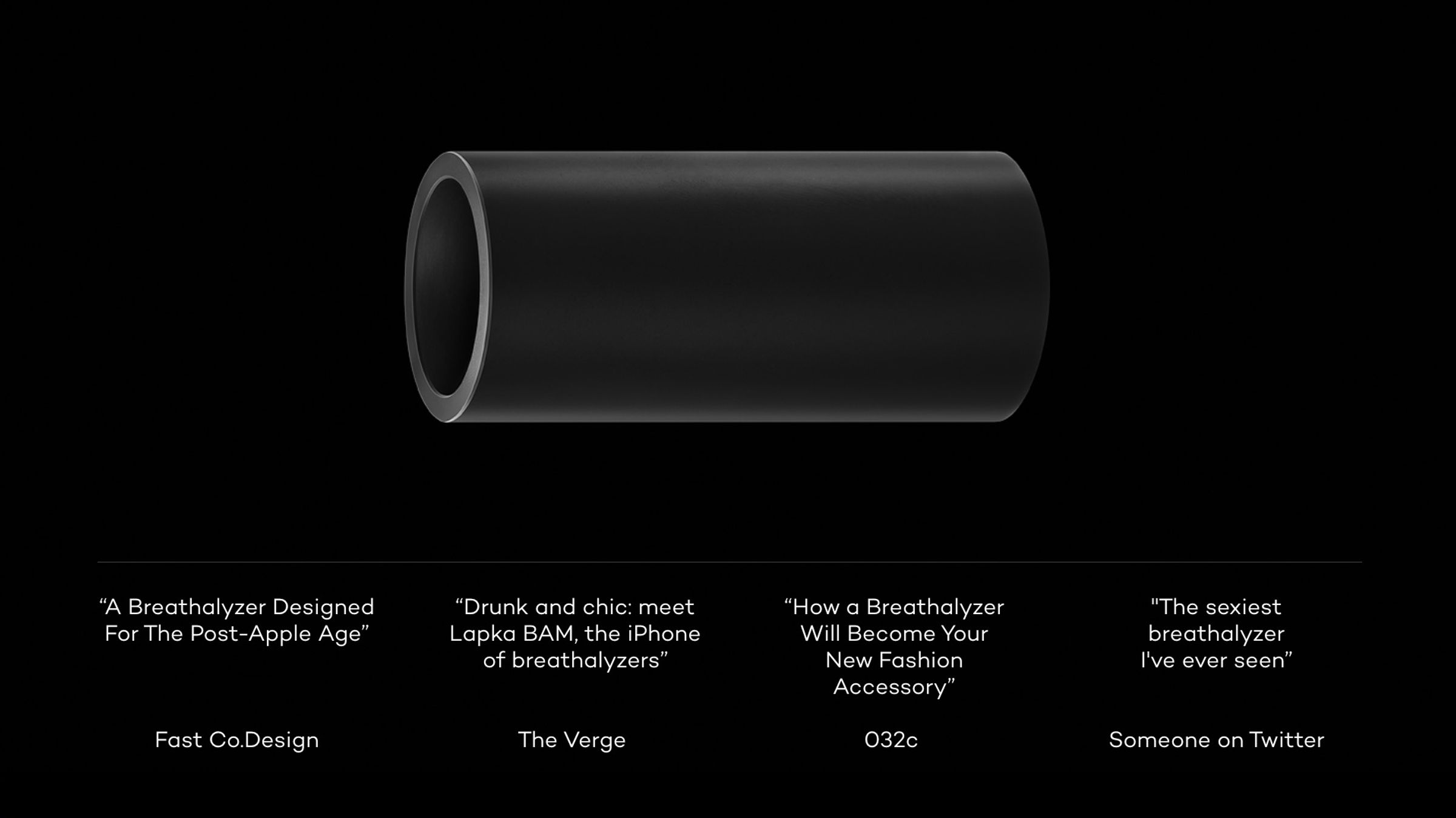 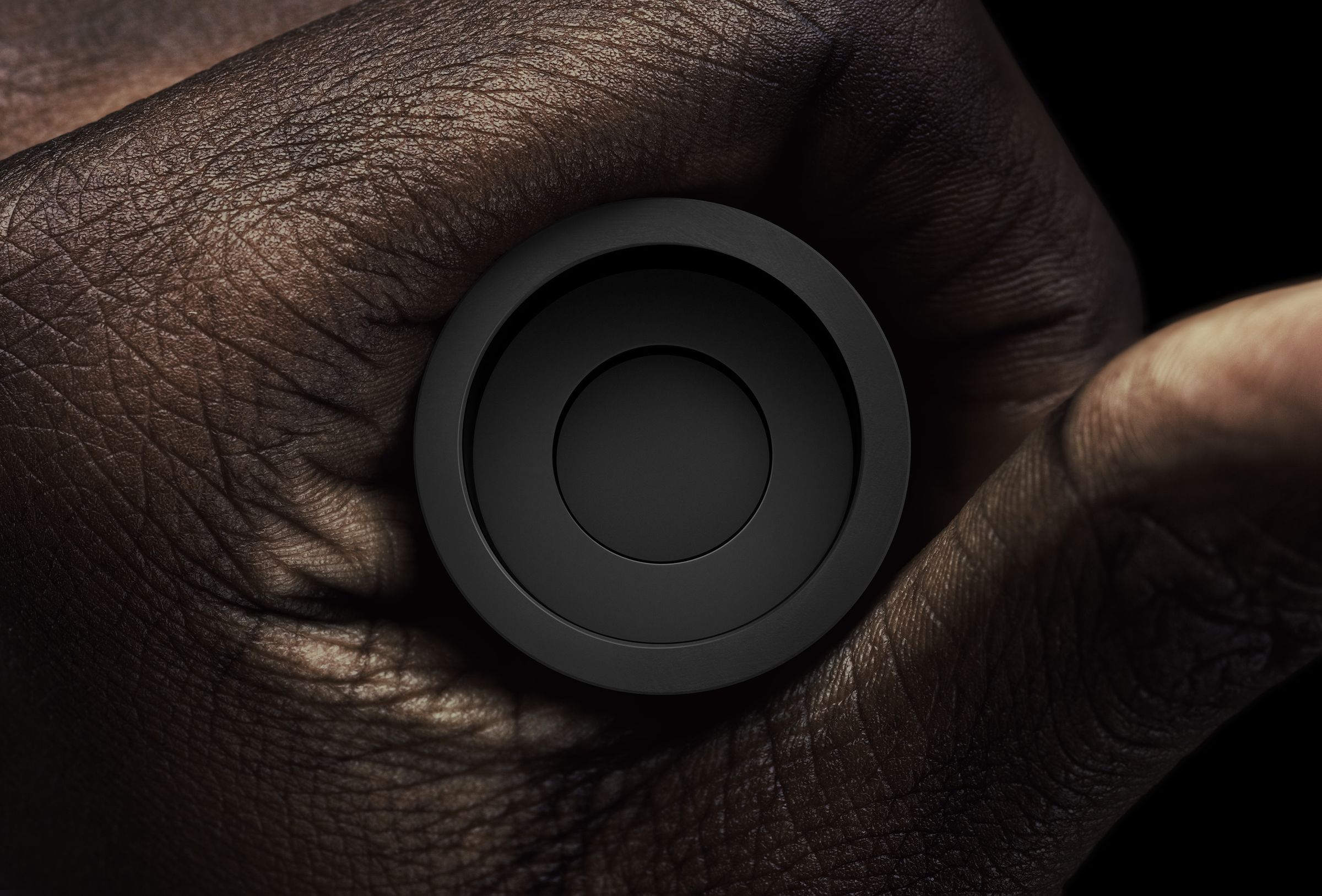 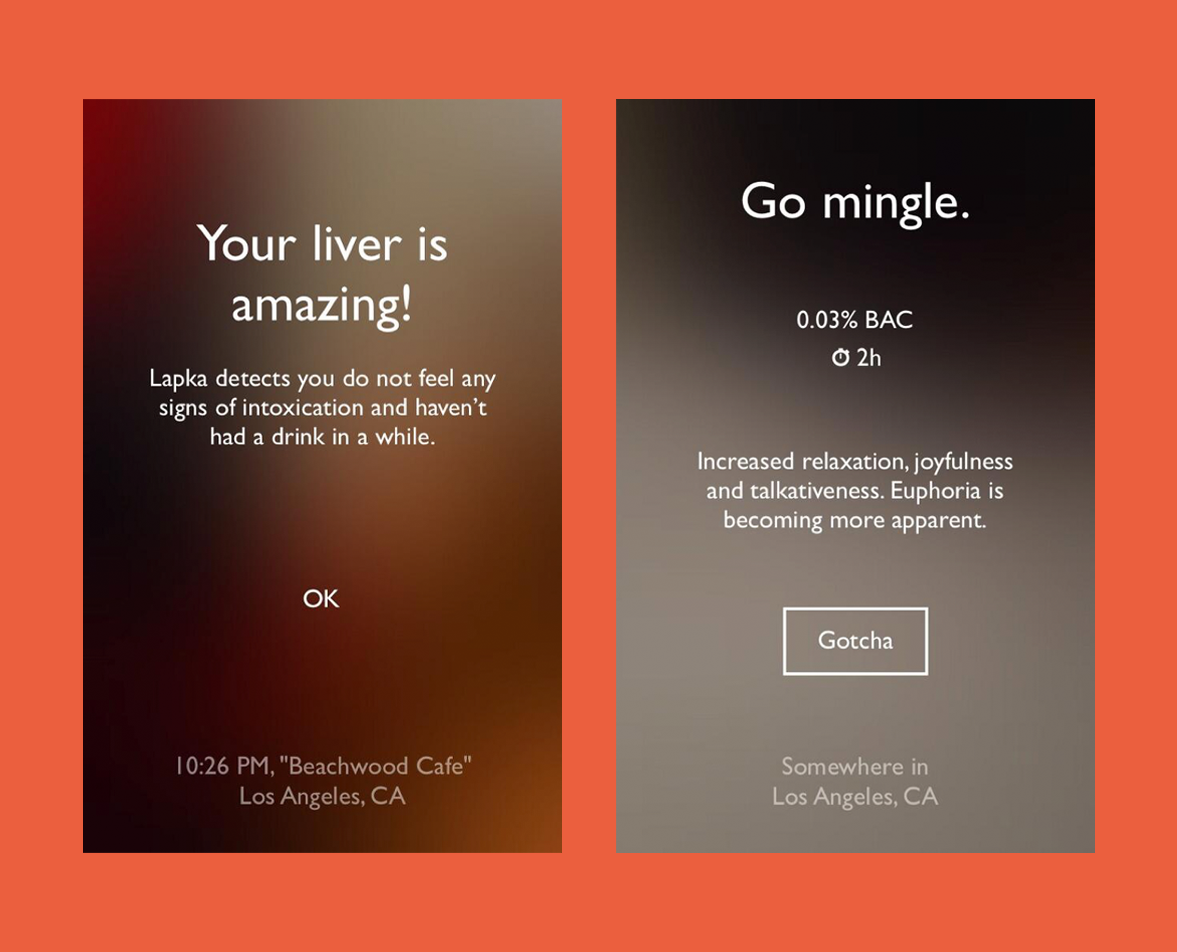 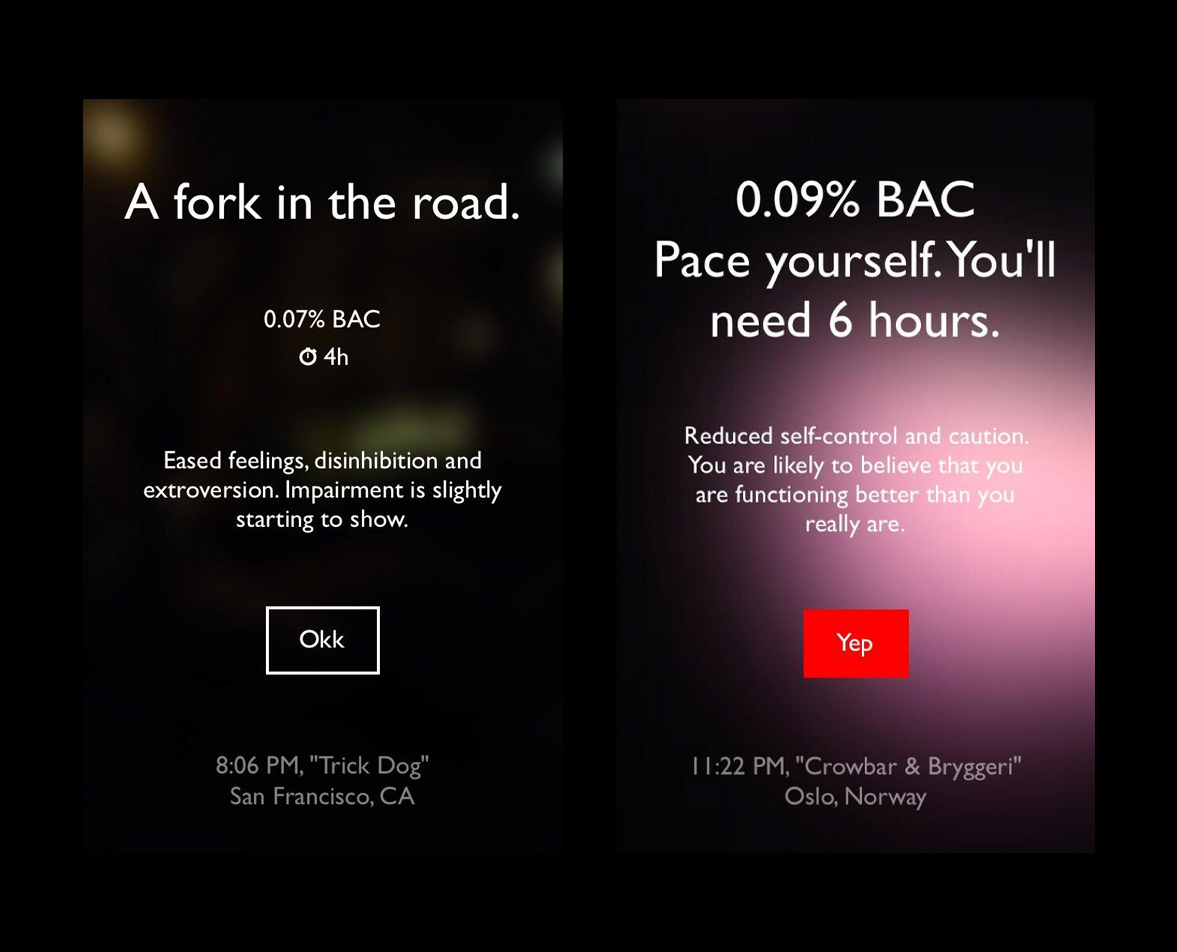 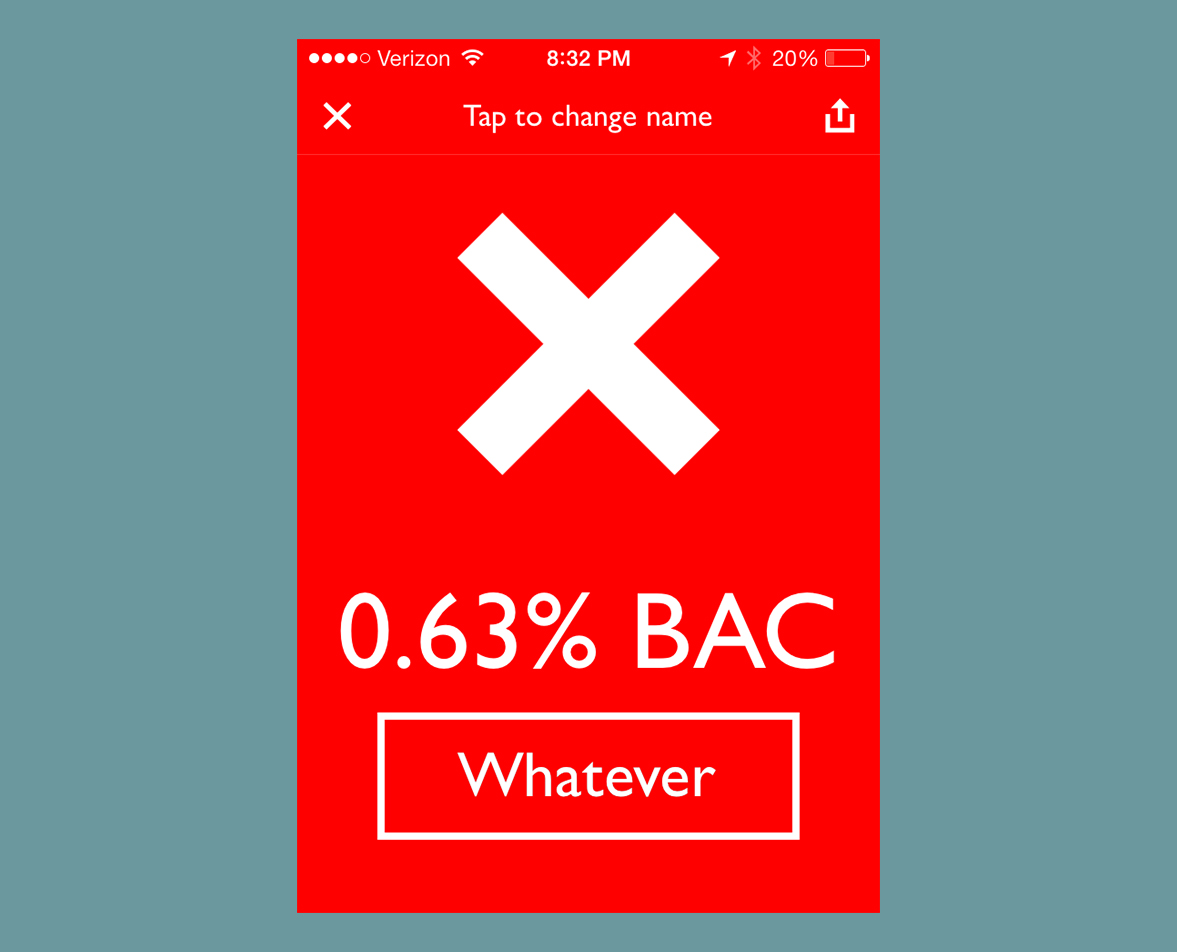 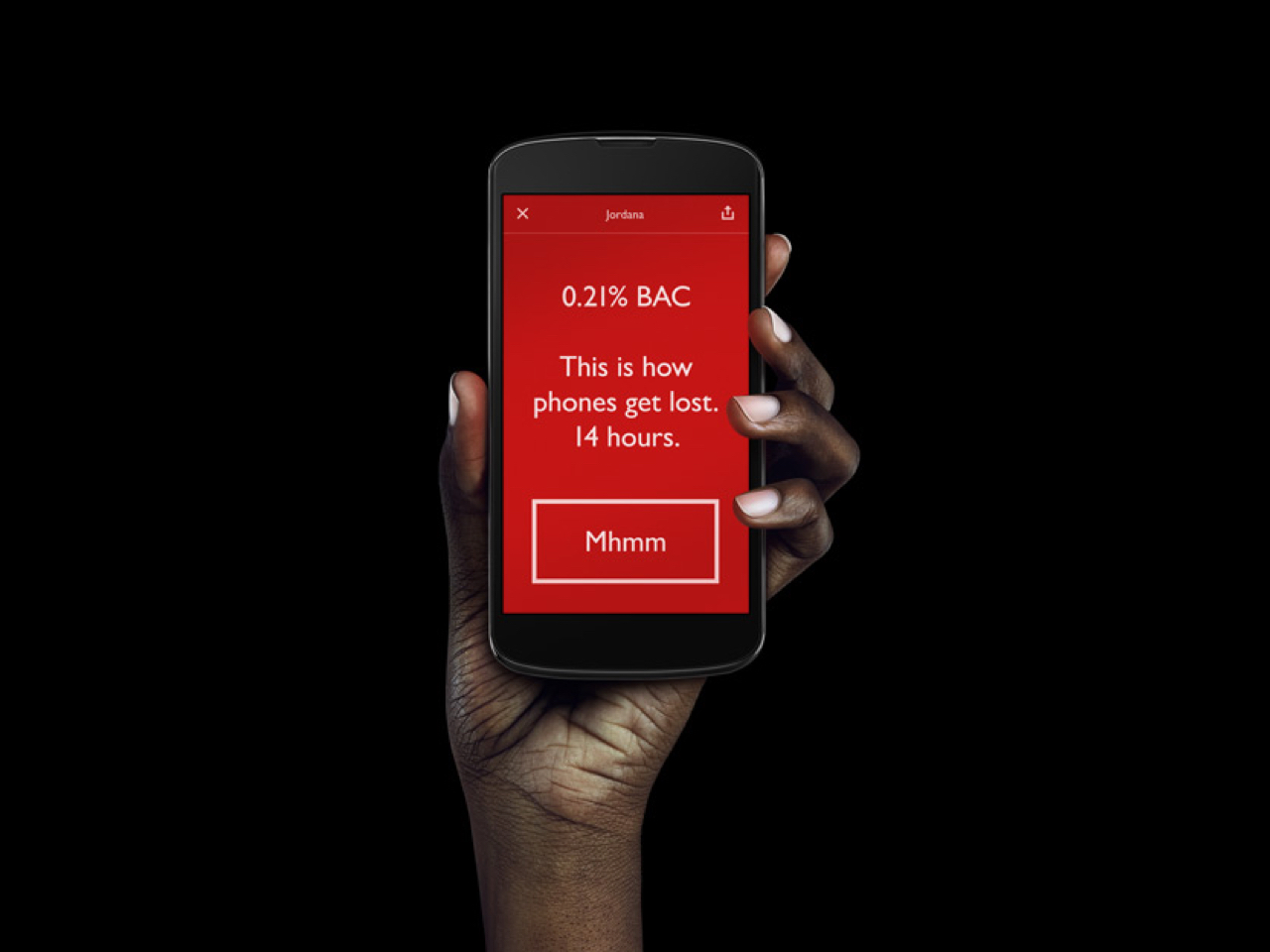 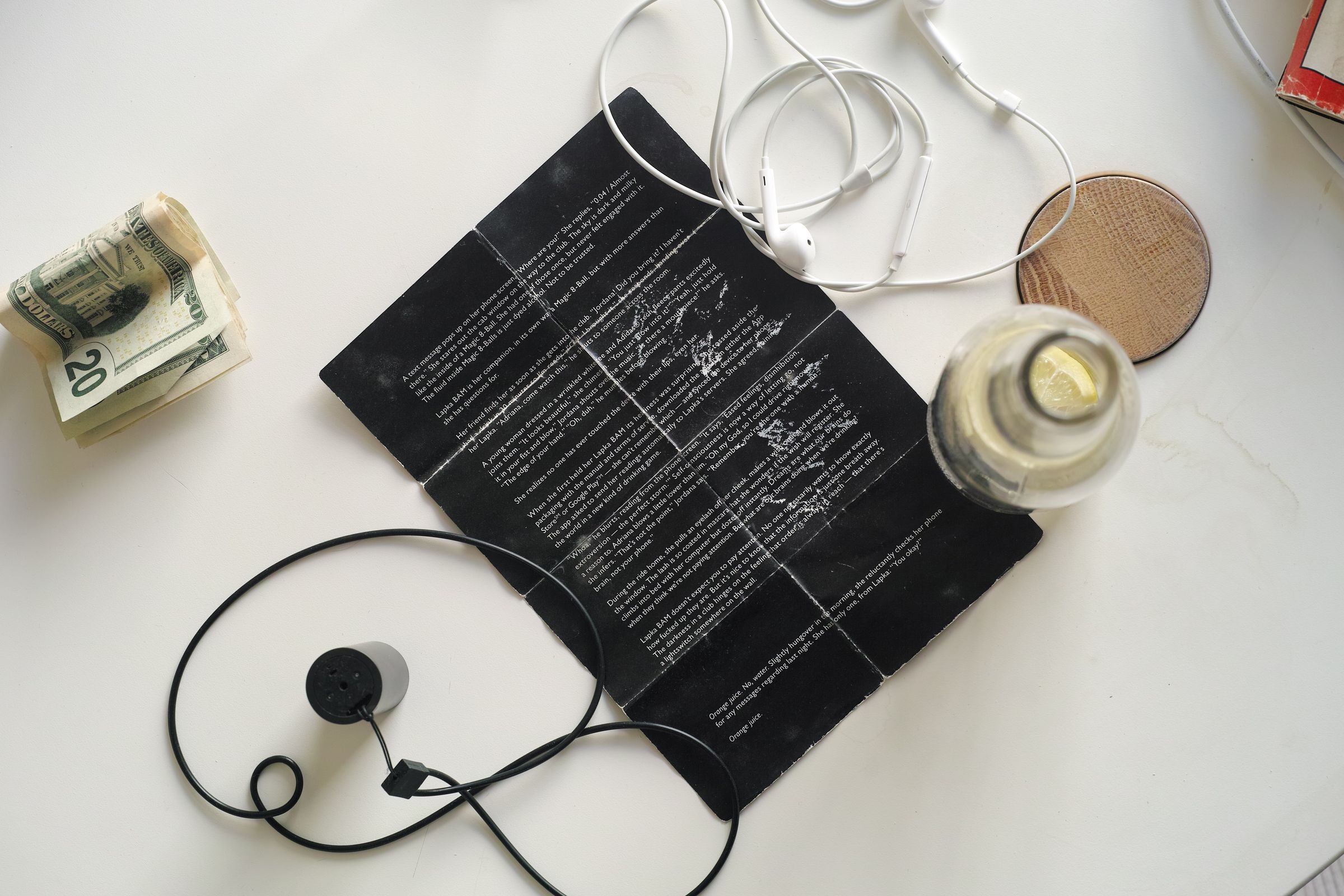 USER MANUAL — FULL TEXT
‍‍
A text message pops up on her phone screen, “Where are you?” She replies, “0.04 / Almost there.” She stares out the cab window on the way to the club. The sky is dark and milky like the inside of a Magic 8-Ball. She had one of those once, but never felt engaged with it. The fluid inside Magic 8-Balls is just dyed alcohol. Not to be trusted.

Lapka BAM is her companion, in its own way a Magic 8-Ball, but with more answers than she has questions for.

Her friend finds her as soon as she gets into the club. “Jordana! Did you bring it? I haven’t had a drink in 20 minutes so I’m ready.” “Chill. I brought it,” she responds, handing over her Lapka. “Adriana, come watch this,” he shouts to someone across the room.

A young woman dressed in a wrinkled white tee and Adidas® tech fleece pants excitedly joins them. “It looks beautiful,” she chimes in. “You just blow into it?” “Yeah, just hold it in your fist and blow,” Jordana shouts over the music. “Is there a mouthpiece?” he asks. “The edge of your hand.” “Oh, duh,” he mumbles before blowing.

She realizes no one has ever touched the device with their lips, even her.

When she first held her Lapka BAM its heaviness was surprising. She tossed aside the packaging with the manual and terms of service, downloaded the app from either the App Store or Google Play — she can’t remember which — and synced the device to her phone. The app asked to send her readings automatically to Lapka’s servers. She agreed, joining the world in a new kind of drinking game.

“Whoa,” he blurts, reading from the phone screen. “It says, ‘Eased feelings, disinhibition, extroversion — the perfect storm.’” Self-consciousness is now a way of letting go, not a reason to. Adriana blows a little lower than him. “Oh my God, so I could drive right now,” she infers. “That’s not the point,” Jordana says. “Remember, you’re the one with a human brain, not your phone.”

During the ride home, she pulls an eyelash off her cheek, makes a wish on it and blows it out the window. The lash is so coated in mascara that she wonders if the wish will register. She climbs into bed with her computer but dozes off instantly. Dreams are what our brains do when they think we’re not paying attention. But what are our brains doing when we’re drinking?

Lapka BAM doesn’t expect you to pay attention. No one necessarily wants to know exactly how fucked up they are. But it’s nice to know that the information is just one breath away. The darkness in a club hinges on the feeling that order is always in reach — that there’s a lightswitch somewhere on the wall.

Orange juice. No, water. Slightly hungover in the morning, she reluctantly checks her phone for any messages regarding last night. She has only one, from Lapka: “You okay?”

LAPKA BAM — THERE IS NO DEVICE PROMO

Jordana's story was originally written in March 2013, to further outline the universe in which Lapka would operate. It gave birth to Lapka's most prominent voice.

Initially kept behind the scenes in Google Drive, the text is now available to read on Medium. 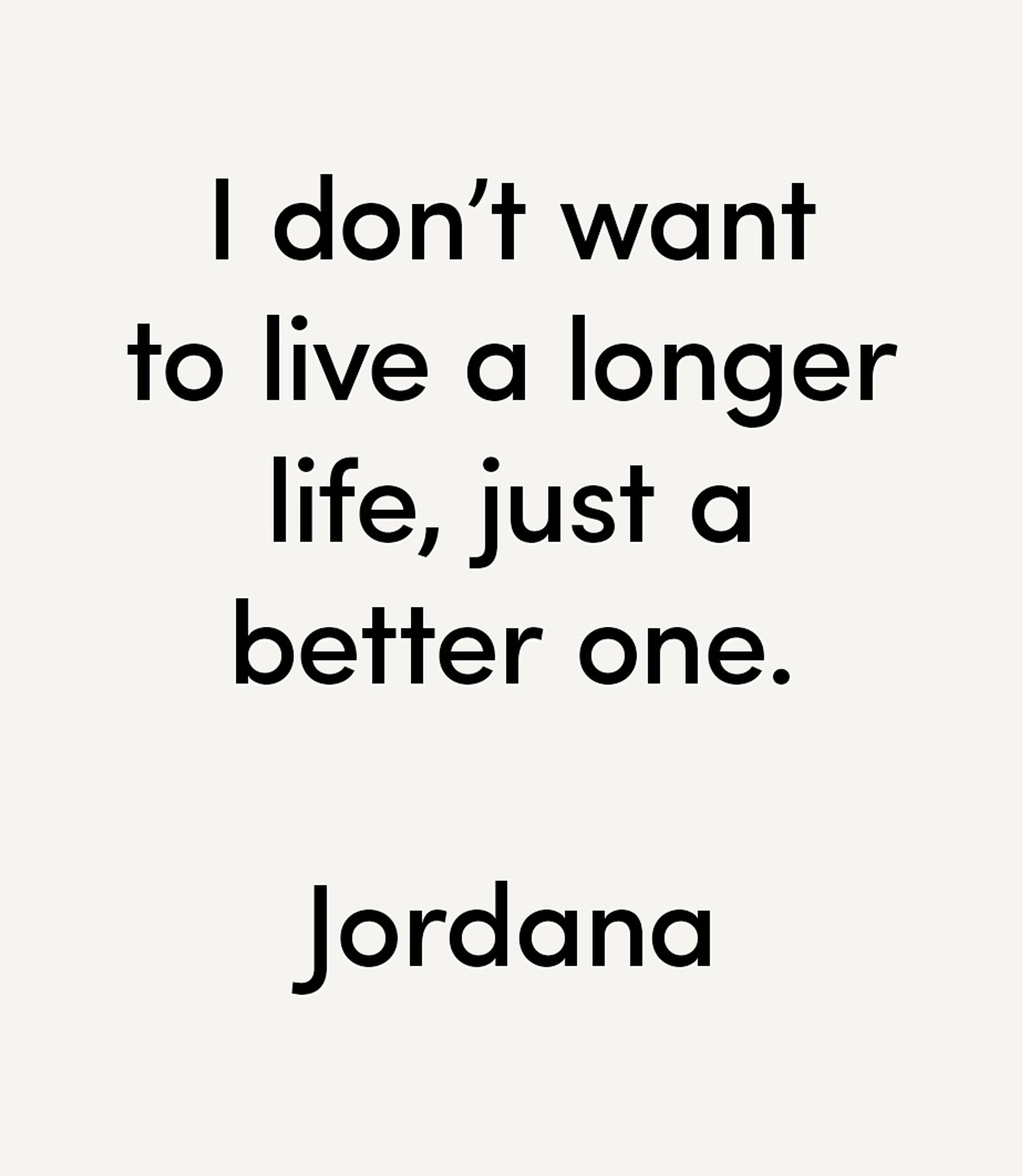 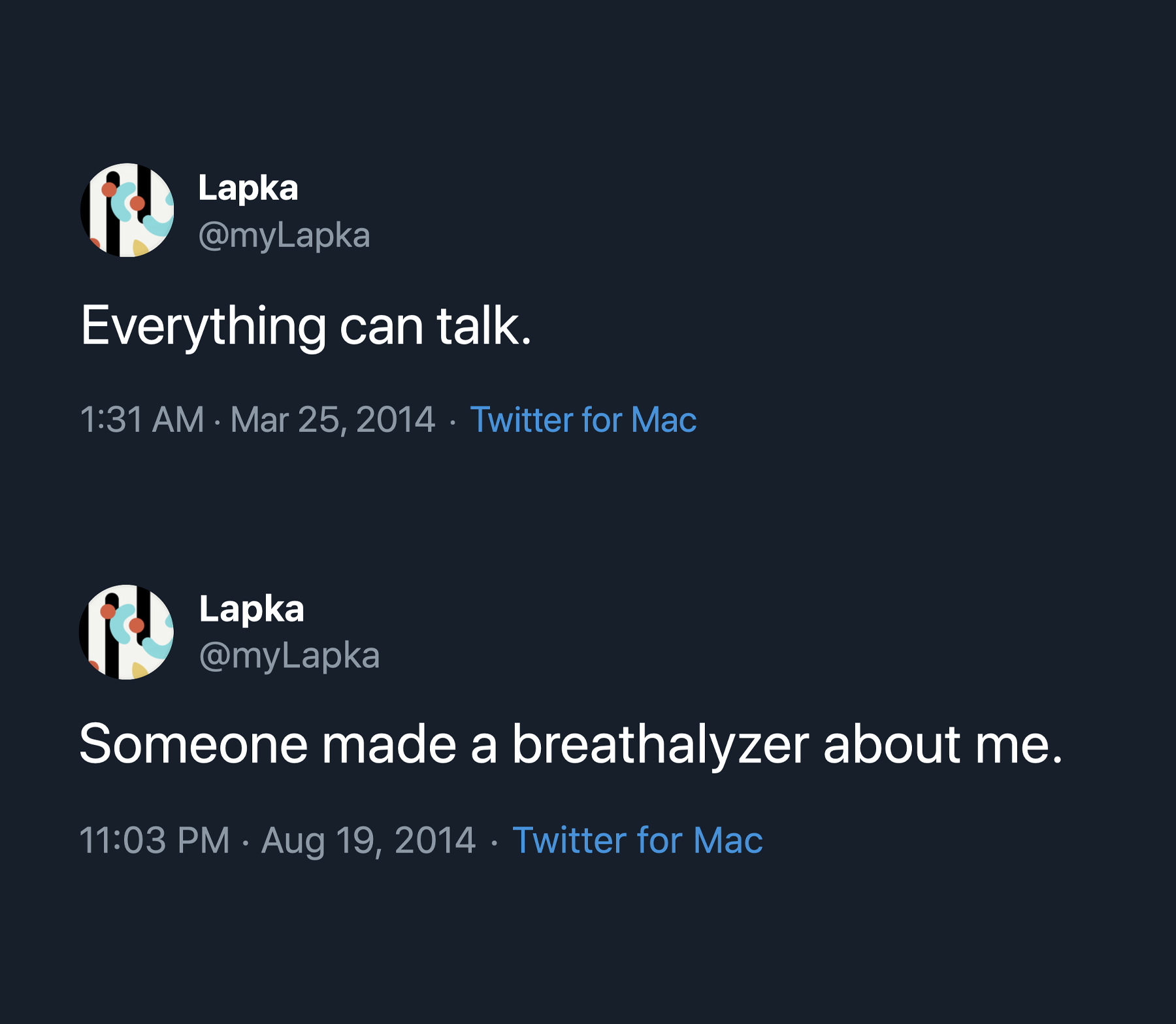