Film Fun was co-founded with Mike Spreter in 2014. It is an online film publication leading a new kind of discussion around movies and box office.

“A shared canon of teen, horror, and romantic comedy castaways from the late ‘90s and early ‘00s led them to begin Film Fun, which was at first mainly an effort to name their shared way of talking about film, their relationship to each other and toward movies. It’s since developed into a more formalized project with a website and series of writing about film that is like no film criticism I’ve ever read. They describe it as a mix of box office reportage, trend analysis, criticism, and fan fiction, collected in the vein of Roger Ebert. In the pieces on their site, a running tally of box office numbers and near encyclopedic knowledge of blockbusters are absorbed into narratives in which the movies themselves seem to be the leading characters.”
— Meg Miller, Arena

“Roger Ebert always said, I’ll see you at the movies, and I think we’re still trying to figure out exactly where that is.”

Film Fun’s website is primarily comprised of a series of writing about movies. Excerpted below are some of our favorite posts — THE GREAT MOVIES, a series canonizing underappreciated films between 1995 and 2004, MY PURGE, a fictitious campaign for The Purge franchise, and FAST FOREVER, our ode to The Fast and the Furious saga. 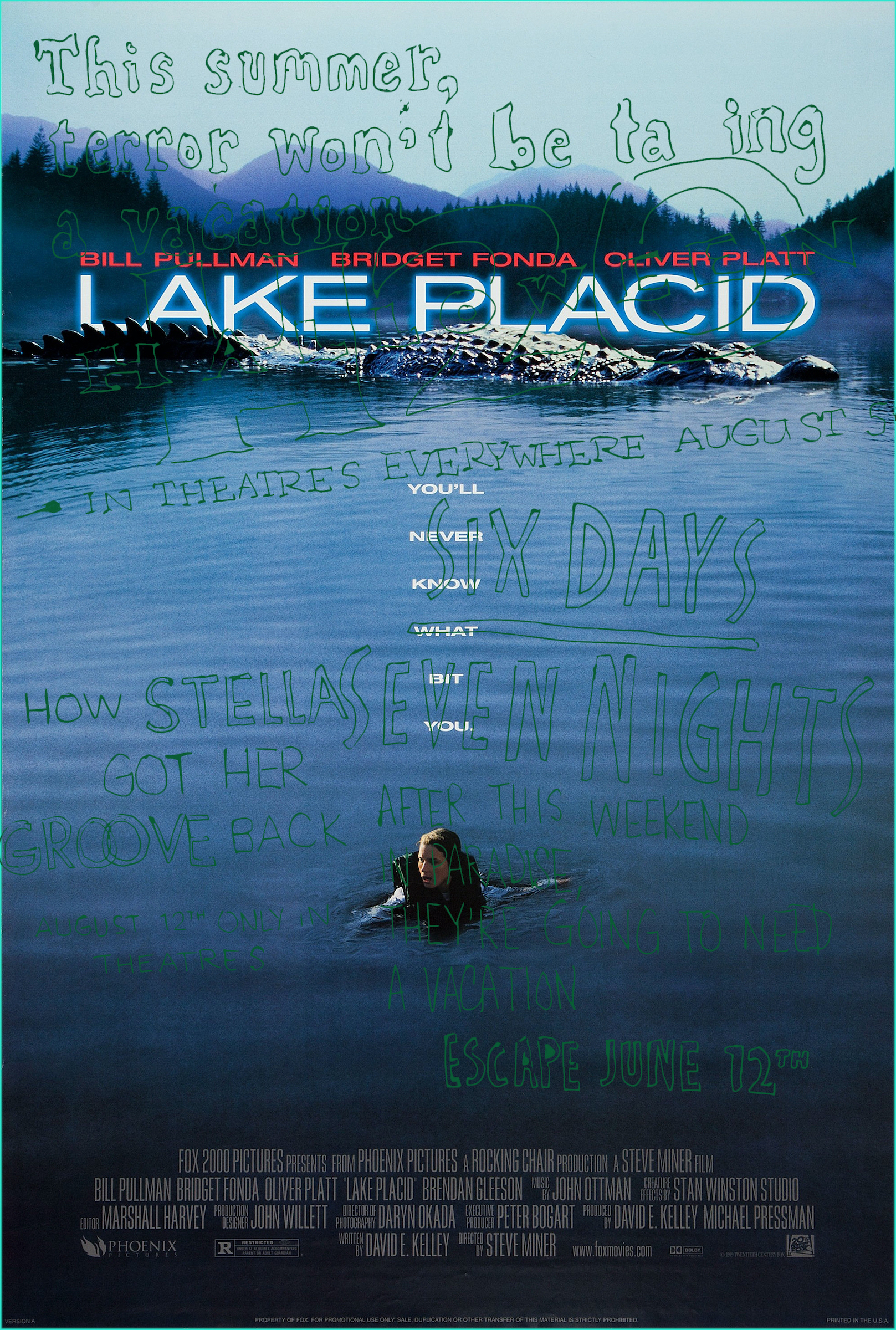 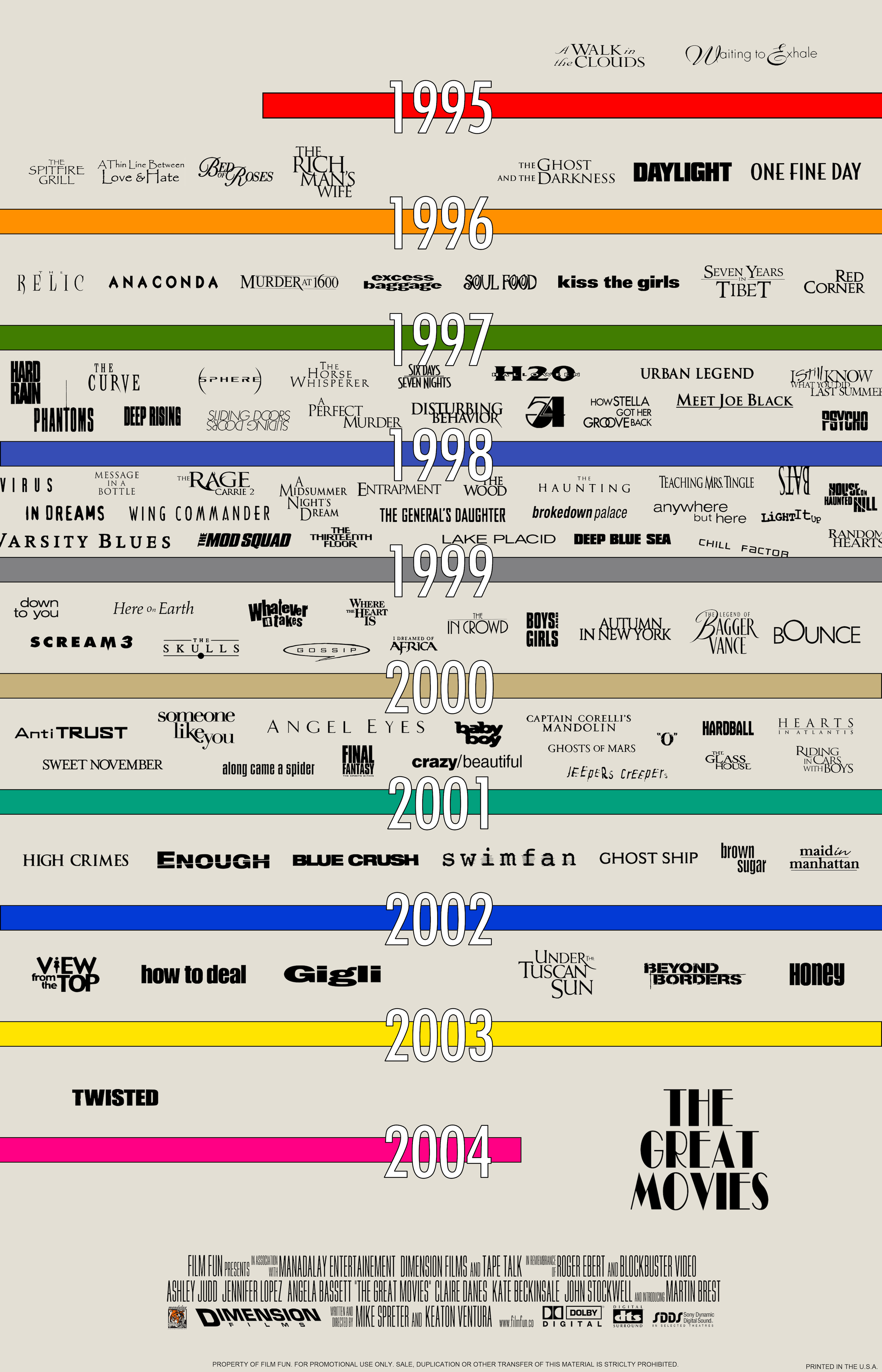 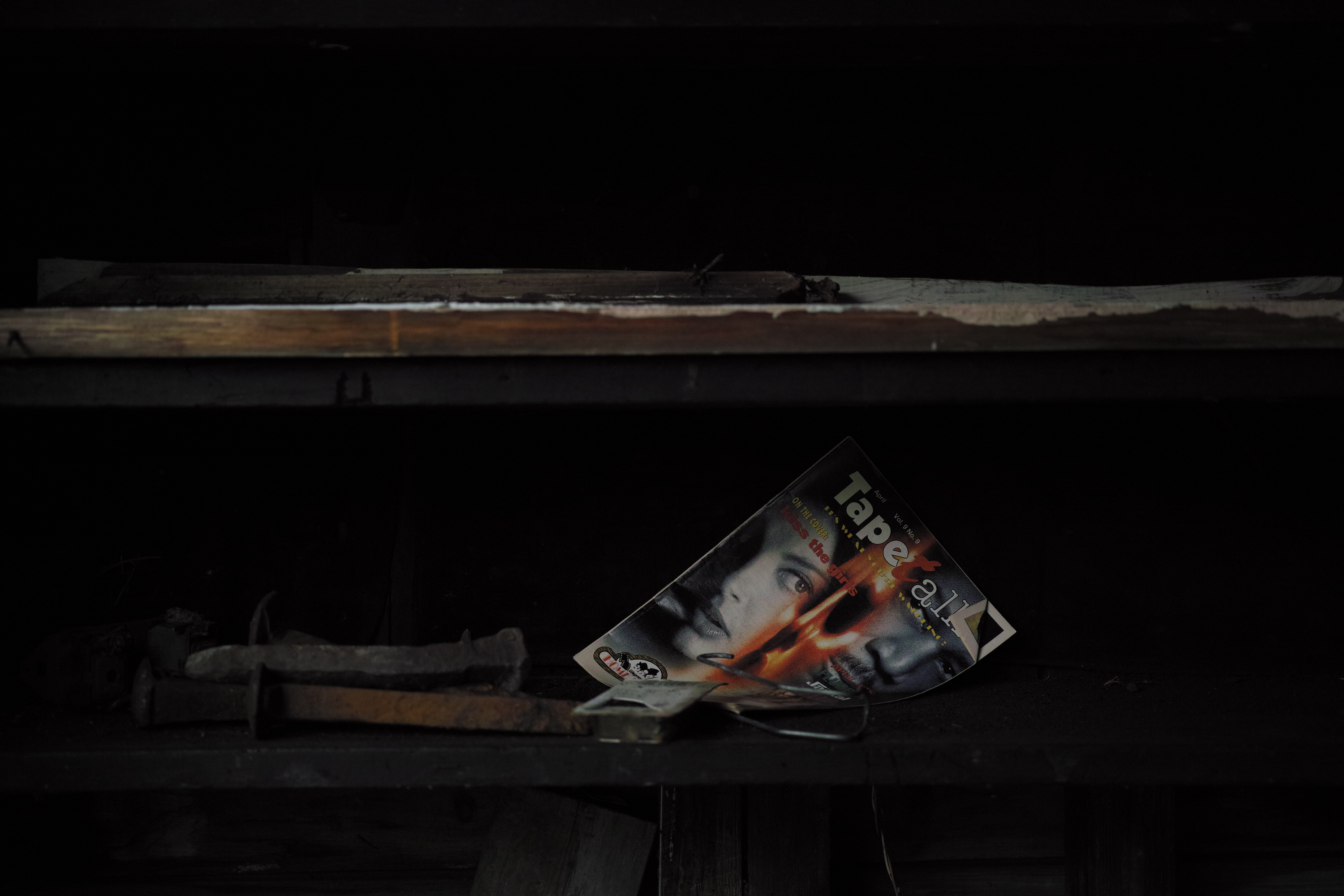 What does Google tell us about Angel Eyes (2001)? Take a look and see. You’ll remember that it was a Jennifer Lopez movie released on May 18, 2001. You’ll learn that it was an R-rated Romantic/Drama running 1 hour and 42 minutes, and that it grossed $29.7 million worldwide against a reported budget of $53 million. You’ll find that it holds a 33% score on Rotten Tomatoes, aggregated from 132 critics who happened to be publishing criticism in the early summer of 2001—including Roger Ebert himself. He gave it 3 stars out of 4, calling it “a surprisingly effective film.”

Those are the facts, but how will we explain Angel Eyes to our grandchildren? What words will we find, when Google is no longer, and the numbers don’t add up to the whole story?

First of all, we’ll tell them it was a Movie. Movies are gifts without a giver, we’ll explain. Like a spectacular Summer waterfall or an autumnal Adirondack canopy, a single creator can only be held so responsible for their springing into being. Movies are the images on screens—whether at the distant drive-in, the neighborhood multiplex, or the all-too-close flat screen. They’re also the images on our walls, in our magazines, and on our oversized tees, hovering like Gods. They’re the faces on our Pepsi cans, or the woman on our bag of Salt & Vinegar potato chips. They are family, in that their love is unconditional. They are friends, in that they come and they go—and to a very precious few should we hold on.

But then we’ll clarify that Angel Eyes wasn’t just a Movie. It was one of the Great Movies. It sat alongside the same rickety dock of summer 2001 with crazy/beautiful, Baby Boy and Final Fantasy: The Spirits Within, their legs all dangled off and toes dipped into the unblinking surface of the lake. Had it been a couple summers earlier, they might have feared that fellow Greats like Lake Placid or Deep Blue Sea would circle too close for comfort. For now, they’d just gaze ahead at the setting sun, the brilliant end-of-day sky undisturbed by auteurism, the tottering canoes of friends like Brokedown Palace and Teaching Mrs. Tingle sending gentle waves back from the horizon.

You and I would watch the scene from ashore, keeping our distance from them, like they were older cousins. Sometimes they’d look back from the end of the dock, Angel Eyes and the others, returning an impish smile, confused and playful intimations of sex and violence in their eyes. The distance from the shore to the end of the dock is everything: the distance of our desire divided by the gaps in our knowledge. 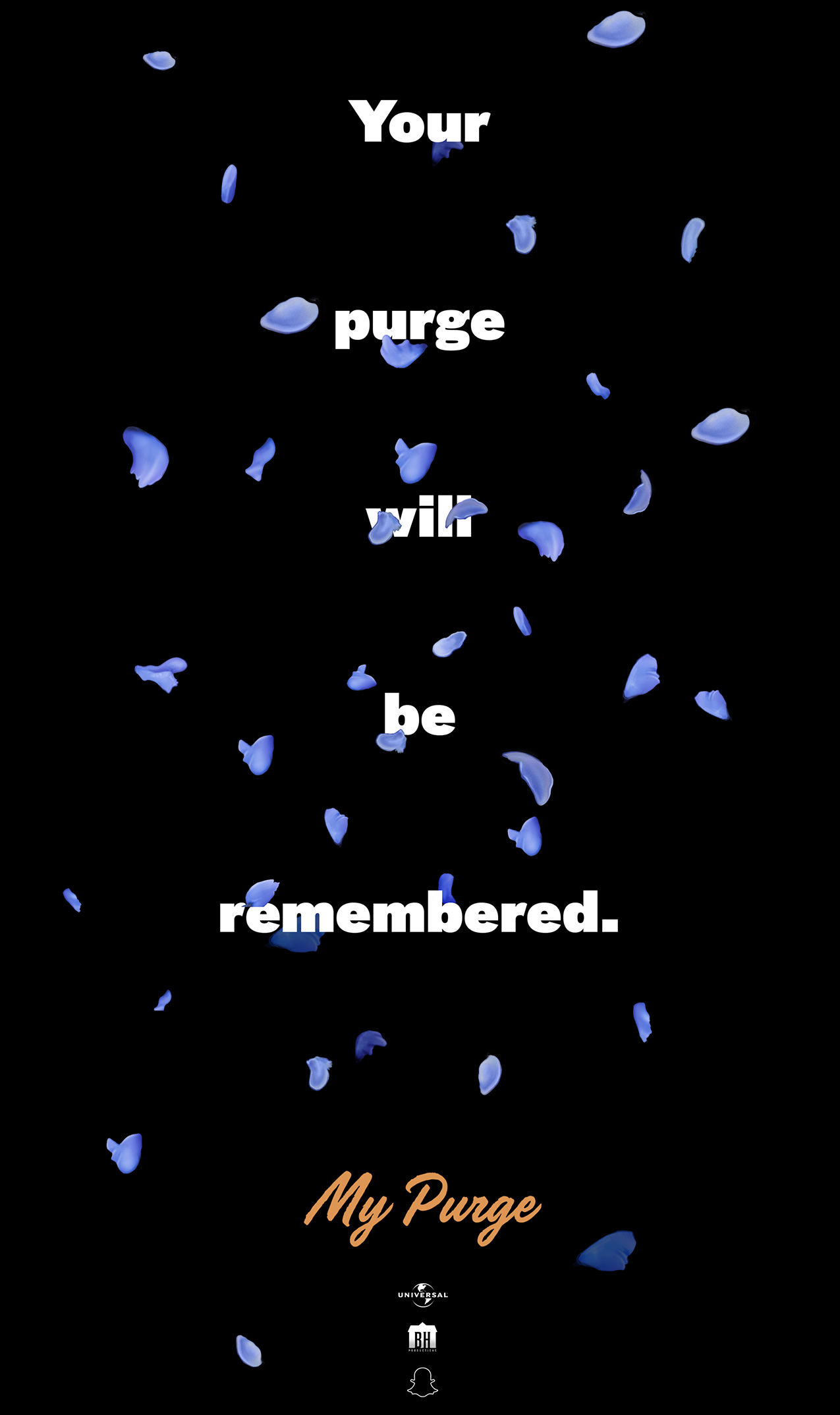 The Purge. For one night a year, for twelve hours, any and all crime is legal under the US government, including murder.

Whatever our differences, The Purge is something that we all share, each and every year. Do you remember your last Purge night? What about your first? Did you ever tell anyone about your experiences, or did you stay quiet?

Because it’s time to speak up. This year, we’re teaming up with Universal Studios and Blumhouse Productions to prepare for their release of The Purge: Election Year on July 1, 2016. We asked some of our friends to come clean about their purges, and we’re presenting them for you here, unmasked and uncensored. The only thing we can say for sure is that no Purge night is the same. 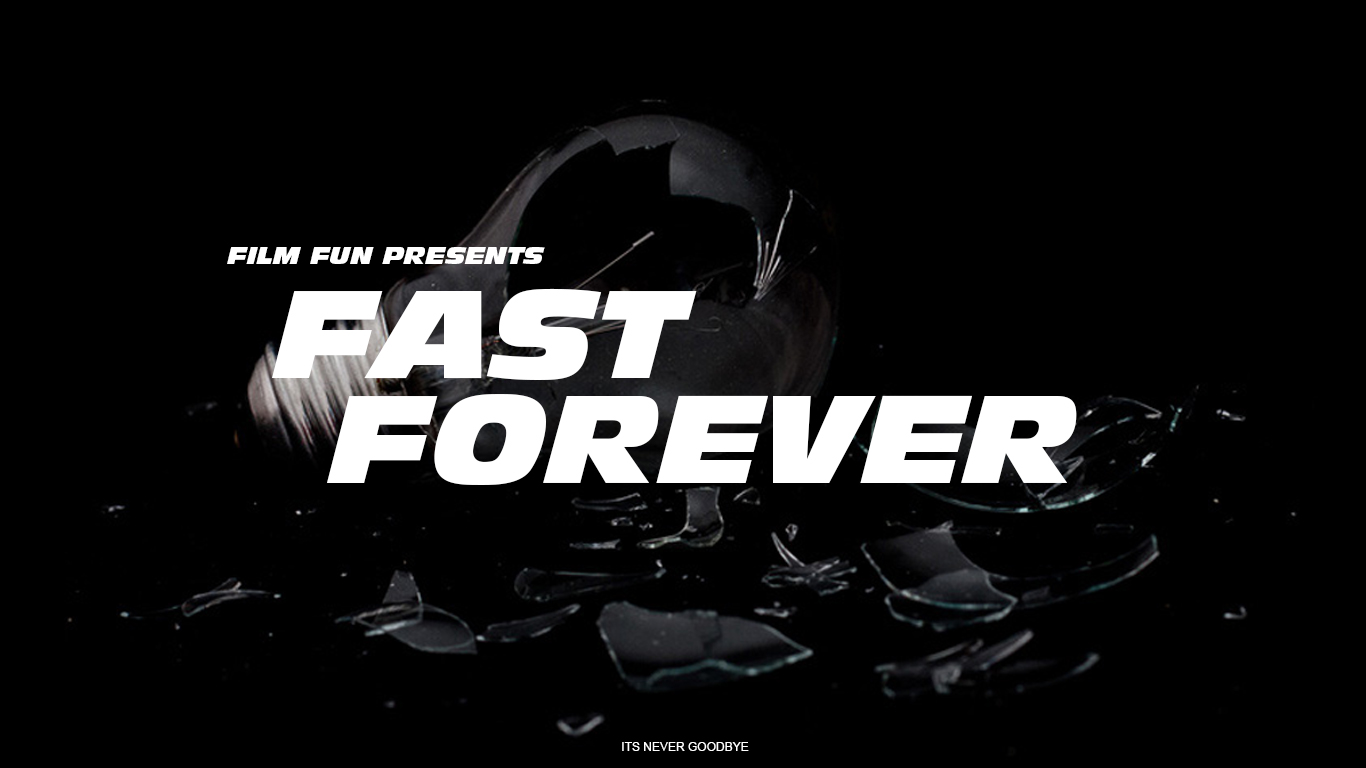 If you asked movies whether they wanted to have children, what would they tell you? If yes, do they believe in a better future for their children, or are they simply projecting their own present? We ask movies to reveal posterity to us all the time, and it’s hard to tell whether we’re always looking for the right things in their response. With The Fast and the Furious, each new entry comes to us like a brother, not forgotten but gone quiet, hovering like one of the lost boys in Terrence Malick’s The Tree of Life.

The Fast and the Furious’ legacy grew complicated with the birth of its second and most prodigal son, Tokyo Drift—whose reception some may have prematurely distinguished as franchise fatigue, or flat out distaste. Cars were riding the top of the box office that weekend, but not the cars we wanted to drive. Instead, Pixar’s Cars held the number one spot for its second weekend while The Fast and the Furious: Tokyo Drift debuted at number three with $23.97 million, down from 2 Fast 2 Furious’ opening weekend of $50.47. It even fell behind Nacho Libre, who had also debuted.

For all we knew in 2006, The Fast and the Furious story was over. Even in Tokyo Drift’s final “easter egg” shot of Vin Diesel rolling up into the action, we couldn’t help but feel like we had lost our friends from the original universe: Paul, Vin, Jordana, Tyrese, Luda, Michelle. Even Bow Wow.

But Justin Lin, who took over the franchise at Tokyo Drift, was just getting started, and so was Christopher Nolan. Neither of them then realized how much they were a team in revitalizing the Fast and Furious franchise. At most, it was a mutual glance, similar to the one exchanged between Vin Diesel and Paul Walker in their respective drivers’ seats just moments before their first race. Except Justin and Christopher never became friends like Vin and Paul, or Dominic Toretto and Brian O’Connor, the characters they gradually became indistinguishable from.

While franchises like The Dark Knight reached as high as they could for something bigger than themselves, The Fast and the Furious reached inside and amongst itself, like the intermingling of arms passing paper plates and condiments around a crowded picnic table at a backyard BBQ on a Sunday afternoon. When the table was cleared, it could see that the picnic cloth had been a map of America the whole time.

The Dark Knight Rises, the final installment in Nolan’s Dark Knight saga, skipped grace that Summer and caught a little franchise fatigue. It watches the warm picnic scene from afar, with a thermos full of Earl Grey that’s still too hot to sip.

Known primarily for its writing, Film Fun is also heralded for hosting raucous and memorable events, including a very special premiere of Warner Bros' THE MEG in Old Forge, NY, and of course, the annual Film Fun Awards, which have been celebrated since 2015 in both Los Angeles and New York. 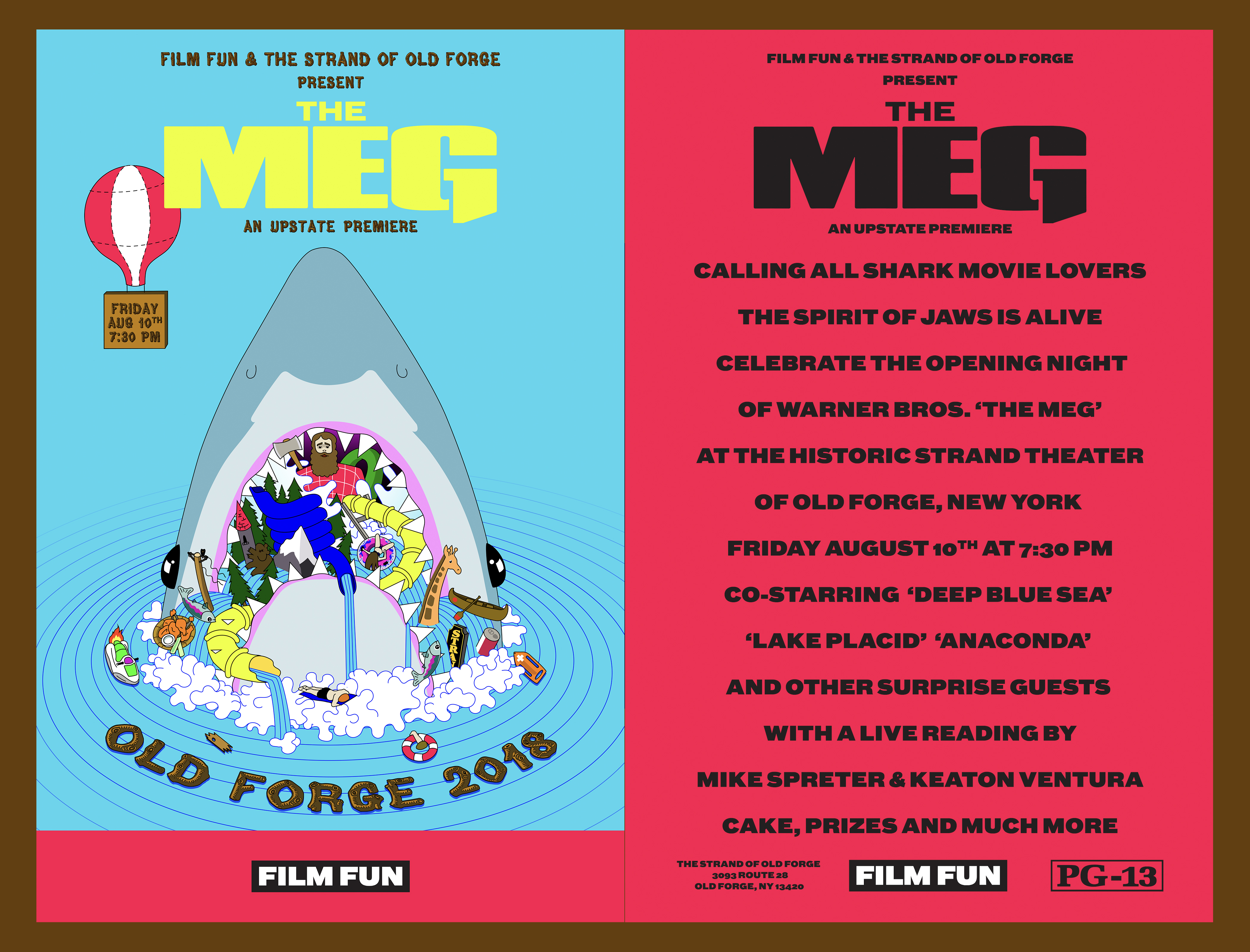 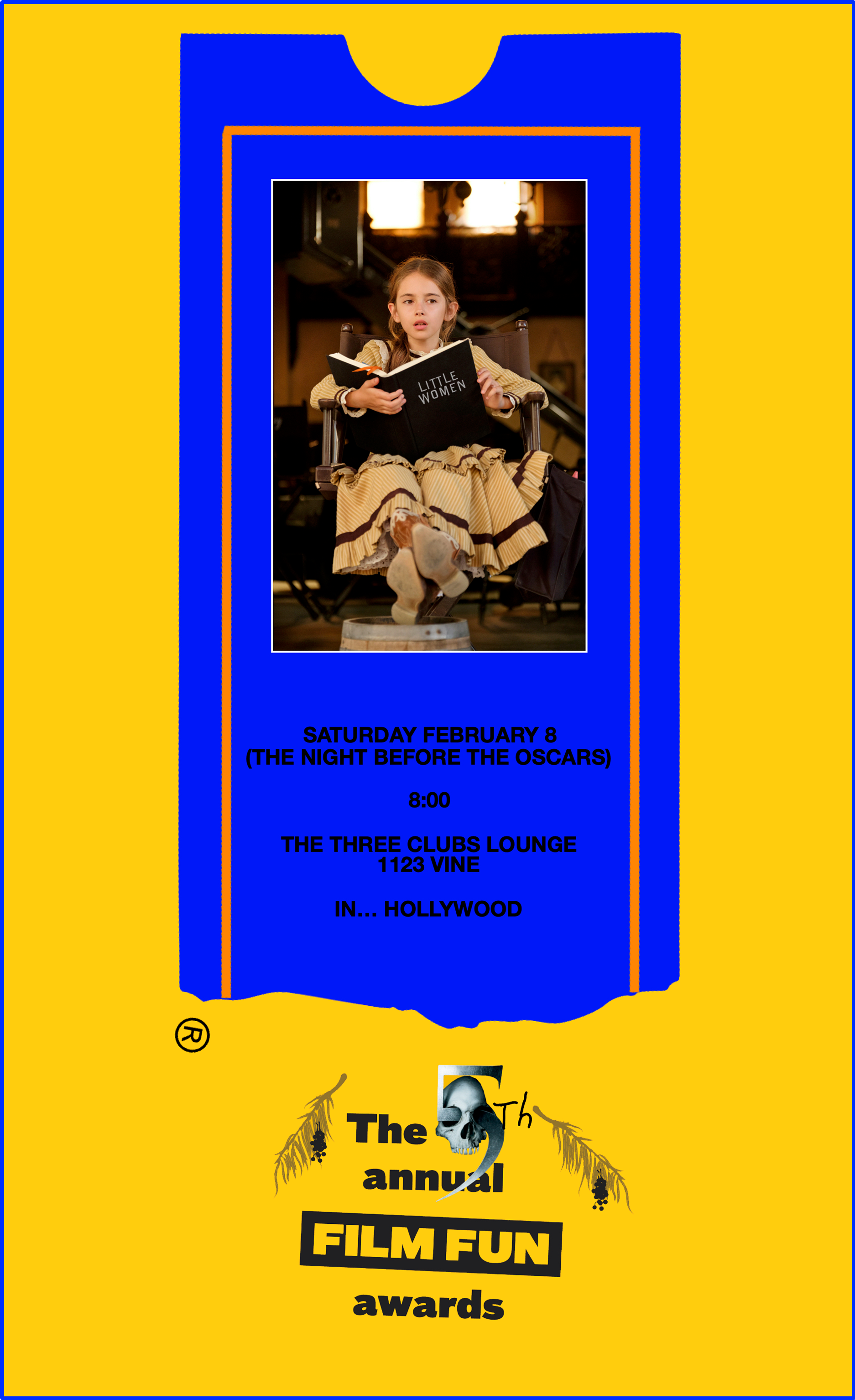